Stretching 60 miles from source to sea and reaching into both Devon and Cornwall, the River Tamar shapes our history, our lives and our identities.

Stretching 60 miles from source to sea and reaching into both Devon and Cornwall, the river Tamar shapes our history, our lives and our identities.

From the patchwork fields, moorland and skylines that surround us, to the food we eat, the businesses we run and the daily experiences we have it flows through everything we do.

It provides 116 million litres of water for us every day, to drink, to wash in, to water our gardens and to clean our cars. Its banks and tributaries are a place for our kids to play, for our dogs to cnufle and for our Sundays to lazily unwind. It plays a part in the food we see on our plates, how our bills add up and even whether we get to work on time.

The Tamar Valley contains a World Heritage Site and is an Area of Outstanding Natural Beauty. 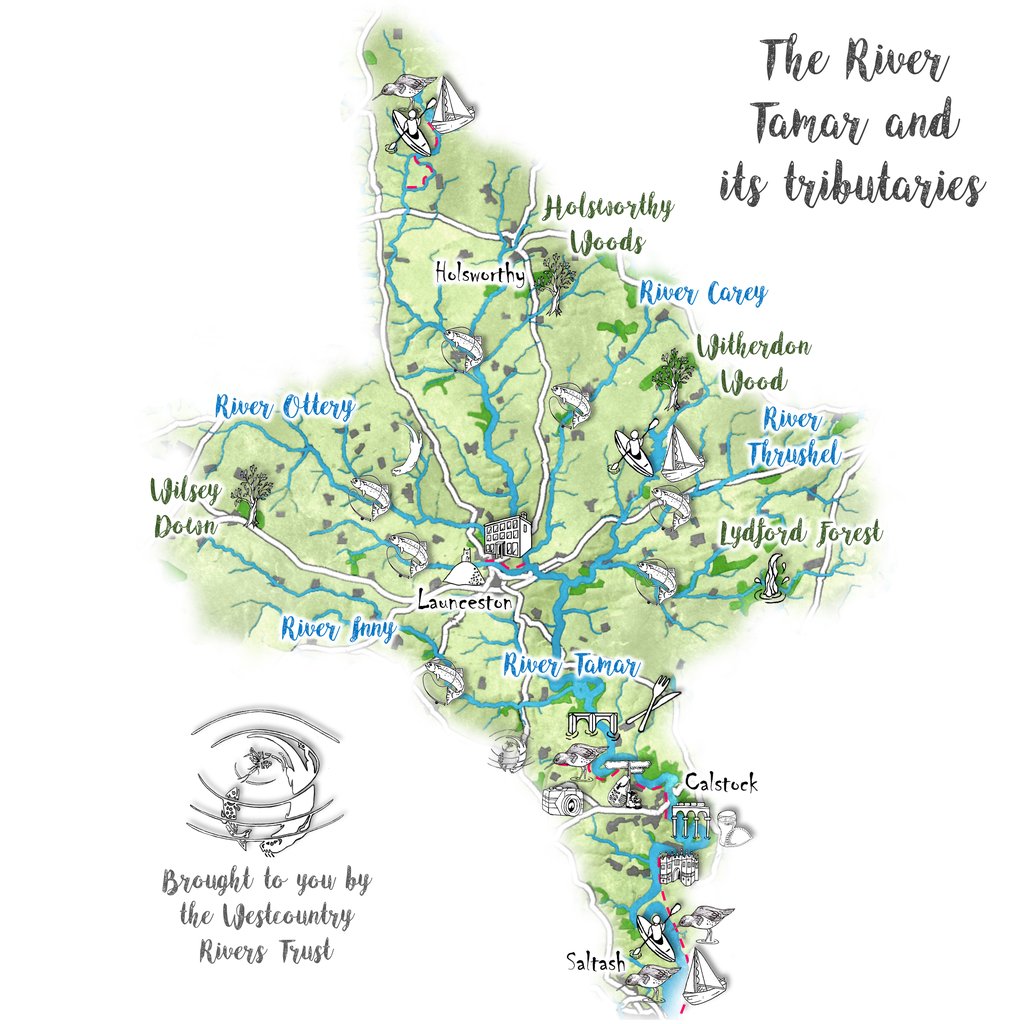 Get involved on the River Tamar 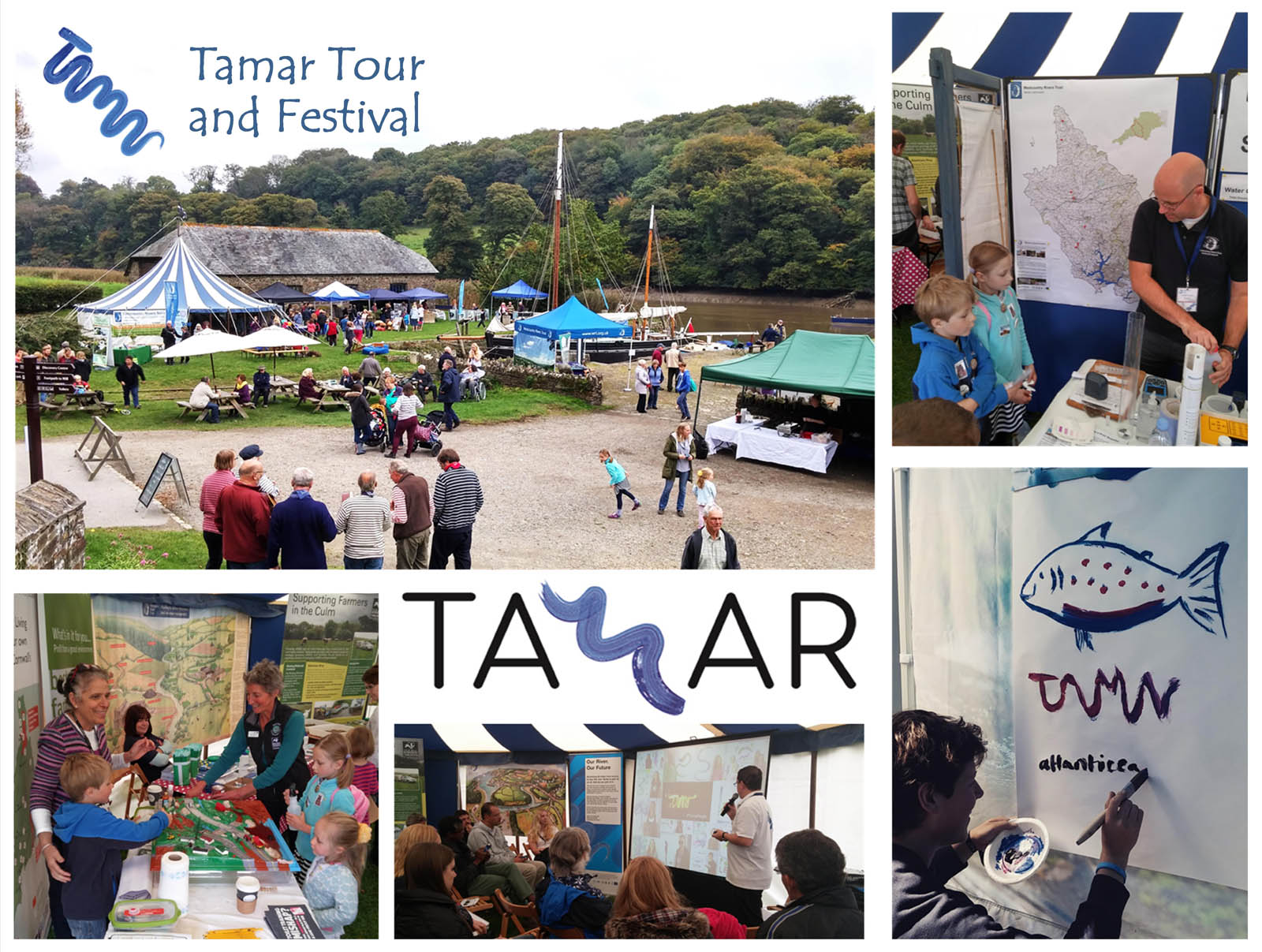 We have worked, are working, on myriad projects relating to the Tamar catchment.

For example, as part of the national Catchment Based Approach movement, we bring together a wide range of stakeholders to identify and facilitate better environmental outcomes across the Tamar and its tributaries. We work to involve and represent those stakeholders and the wider community in decision-making processes.

Back in the summer of 2015, as part of the WaterLIFE project, we hit the road on a summer tour to explore current feeling about what communities (schools, businesses and individuals) living in the Tamar catchment thought about their water environment.

People living and working in the Tamar catchment were invited to share their photos and stories about what the river meant to them and to create their own artwork inspired by the river and local environment. The summer public engagement tour culminated in the Tamar Festival which was held on the banks of the river at Cotehele Quay in early October.

Find out more at: my-tamar.org

We have teamed up with iwalk Cornwall to bring you some guided river walks along the Tamar…. 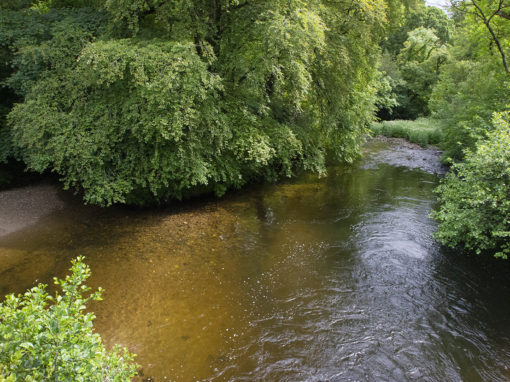 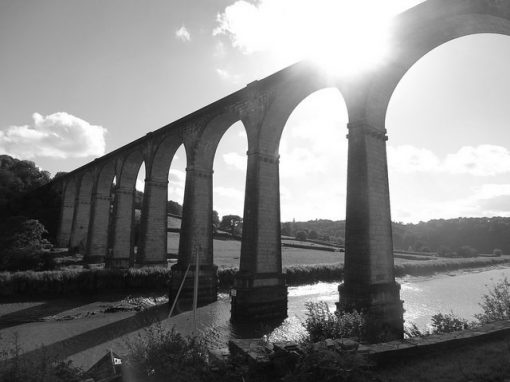 The Tamar and its valley 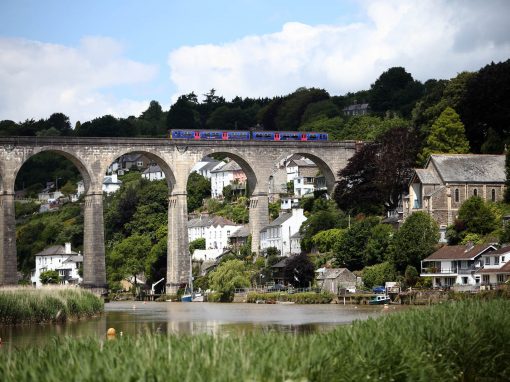 The Tamar Valley: A video guide 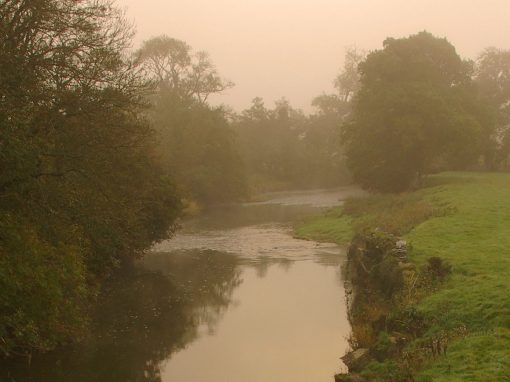 The Tamar is Walking Country