Walking alongside its banks and gazing into its crystal clear waters, it’s hard to underestimate the magnificence of the River Dart.

From the gathering raindrops that trickle into the Dartmoor landscape at the sources of the River Dart and its tributaries, to the gushing waters that flow into the sea at Dartmouth; there lies 60 km of this breathtaking waterscape to explore.

As the river journeys, it carves its way into the hillsides, cascades down waterfalls, surges under historic clapper bridges and winds its way though stunning Devonshire scenery to the coast.

And with every stretch of the river, there comes a unique landscape to explore and countless opportunities to enjoy it.

The Dart has played an instrumental role in powering industry and transporting goods, allowing the growth of the towns and villages that lie along the river.

With its stunning National Park setting, plethora of wildlife and host of activities on offer, it is no wonder the Dart is such a well-loved feature of the West Country. 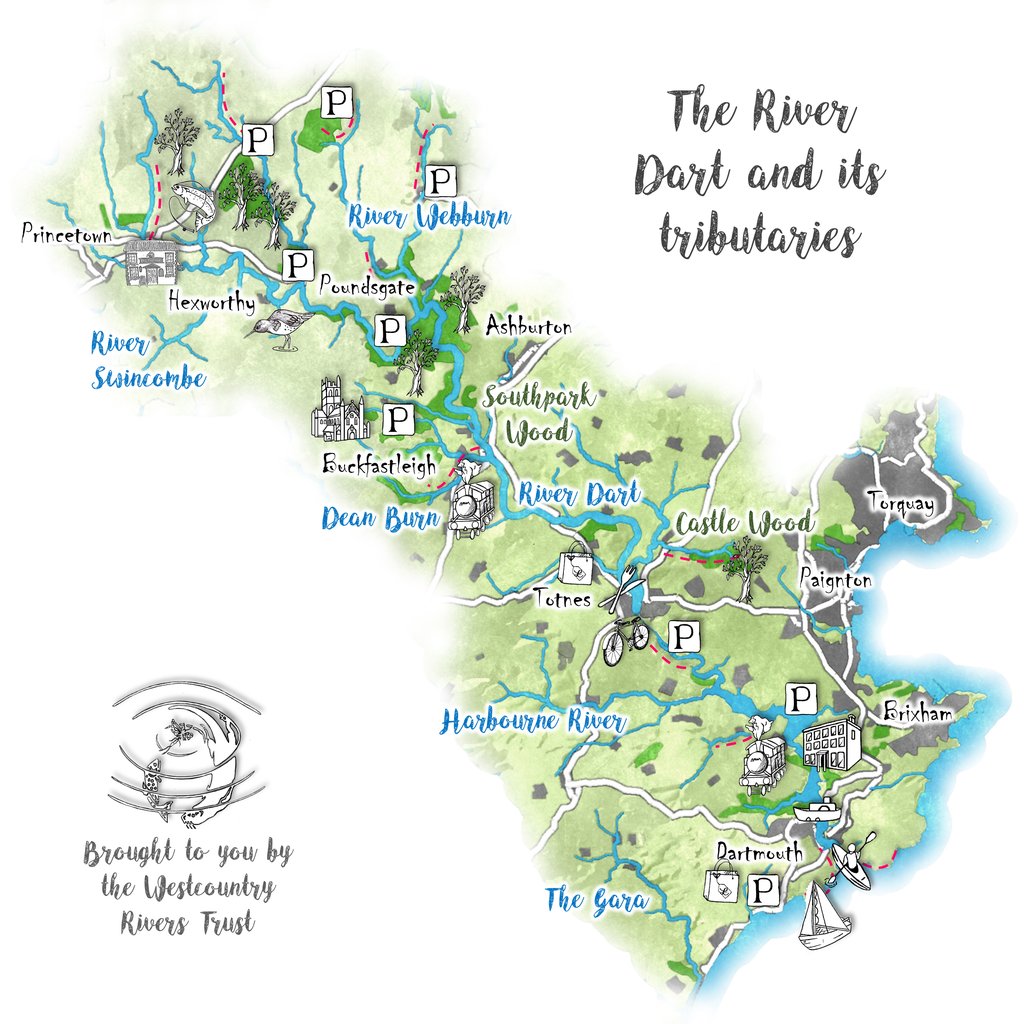 Get involved on the River Dart 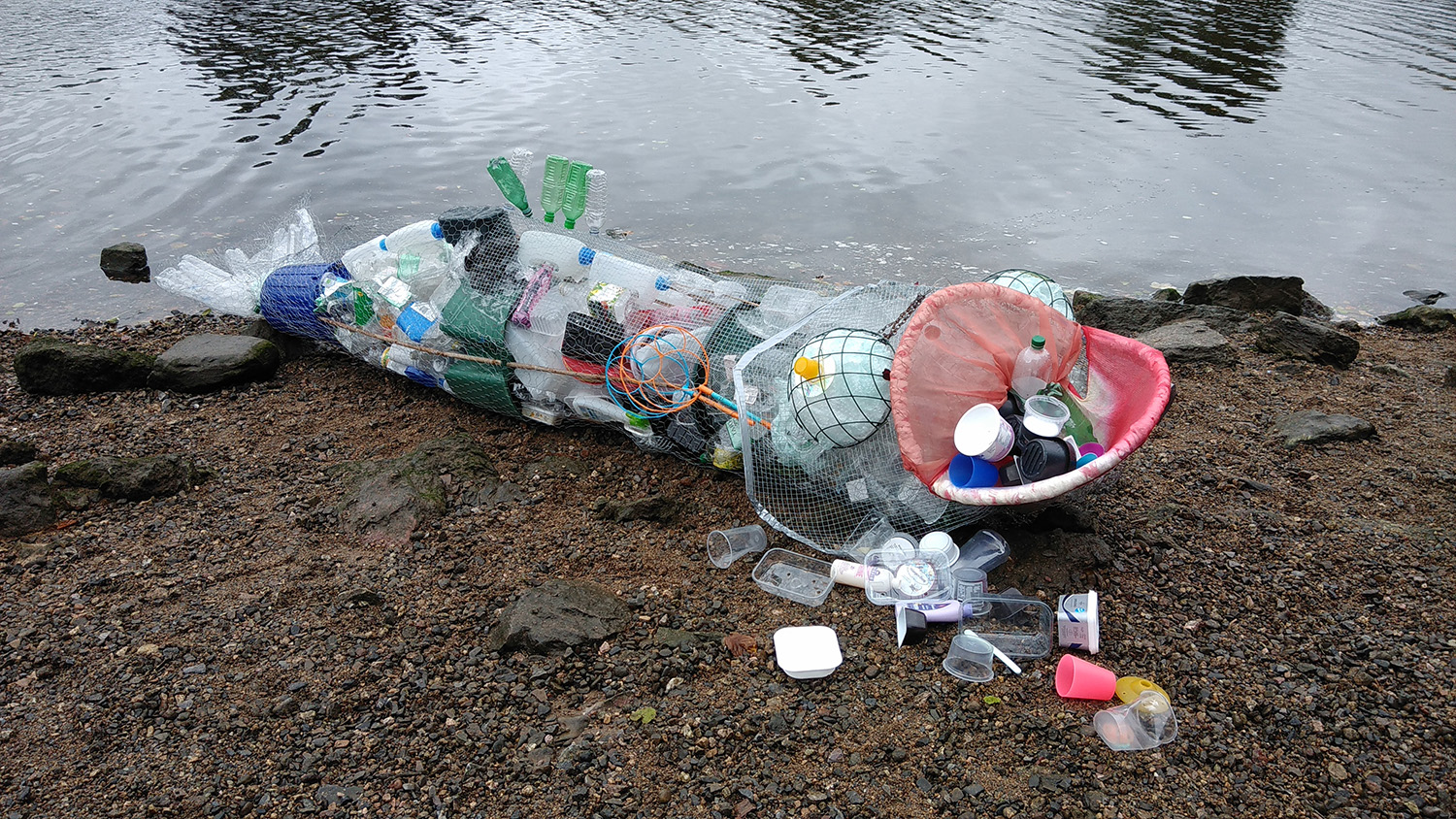 The power of the River Dart…

Throughout the past, the River Dart has played an instrumental role in powering industry and transporting goods, allowing the growth of the towns and villages that lie along its banks.

Today, the power of the Dart has not been forgotten and, thanks to the Totnes Weir Hydro Scheme, its power continues to be harnessed.

Since December 2015, the weir, which features two Archimedes screw turbines, has been generating vast quantities of energy: enough to power 300 homes for the next 40 years. The Totnes Renewable Energy Society (TRESOC) have ensured the best possible chances for passing fish by installing a fish pass alongside the weir and carefully monitoring fish numbers.

The hydro scheme has been celebrated throughout the Totnes community and further afield, In October 2016, our friends at the Bioregional Learning Centre launched the Archimedes Screw Fest.

We have attended the event to run citizen science sessions, and visitors have enjoyed opportunities to share river stories, create artwork, clean up the river and taste Archimedes’ favourite snack, arancini. 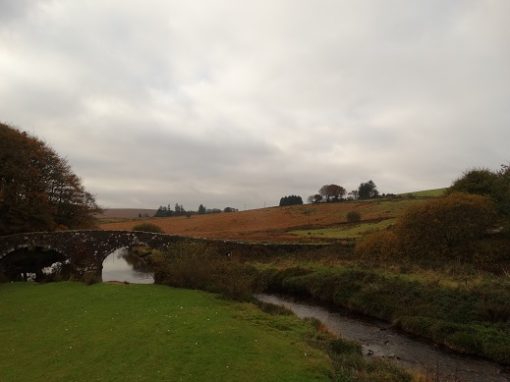 Finding a Love for Freshwater 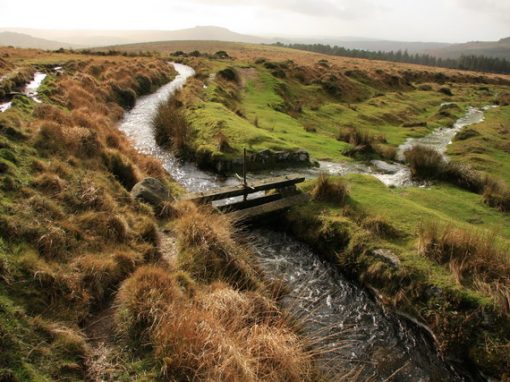 Journeying along the River Dart