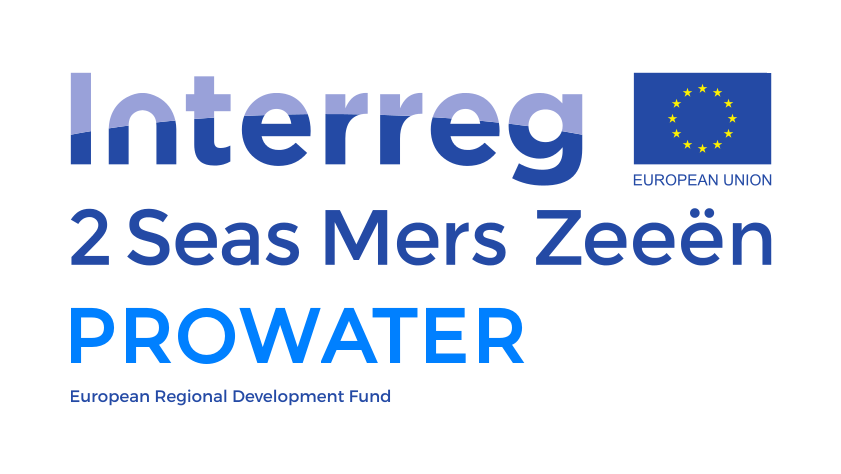 Climate projections for the 2 Seas area point toward drier and warmer summers, with more extreme and concentrated precipitation events in the form of summer storms. This could result in a higher demand for water production.

Climate adaptation in the 2 Seas area

The cross-border project PROWATER stands for ‘protecting and restoring raw water sources through actions at the landscape scale’. It contributes to climate adaptation by restoring the water storage of the landscape via ‘ecosystem-based adaptation measures’. Examples of this are forest conversion, natural water retention or restoration of soil compaction.

These interventions increase resilience against droughts and floods and benefit water quality and biodiversity. During the next few years, project partners in Flanders, the Netherlands and the United Kingdom will carry out various exemplary projects on site and will showcase them to the public.

The benefits of the measures will be identified so that a ‘Payment for Ecosystem Services’ model can be developed. Based on this model, organisations that take measures to combat water scarcity can receive compensation. In return, they provide services to society by improving the quality of the living environment.

Finally, the project wants to close the information gap between policy and the water user, by developing a vision to tackle water scarcity and drought risks in the long-term.

From November 2017 to August 2022, 10 partners from Flanders, the Netherlands and the United Kingdom work together on PROWATER. The project has a budget of more than 5.5 million Euros. In each country, water production companies, governments and research institutes, as well as land managers, are involved in order to achieve a supported vision.

The partner from the Netherlands is: Waterschap Brabantse Delta

The project receives €3,315.974  through the Interreg 2 Seas Fund (ERDF) to work on climate adaptation and to increase resilience against droughts and extreme precipitation based on ecosystem services. Interreg 2 Seas is a European territorial cooperation program for the United Kingdom, France, the Netherlands and Belgium (Flanders). 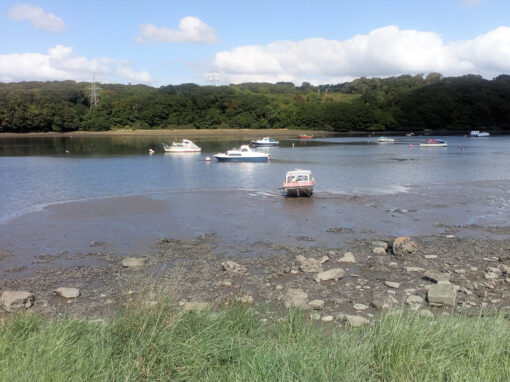 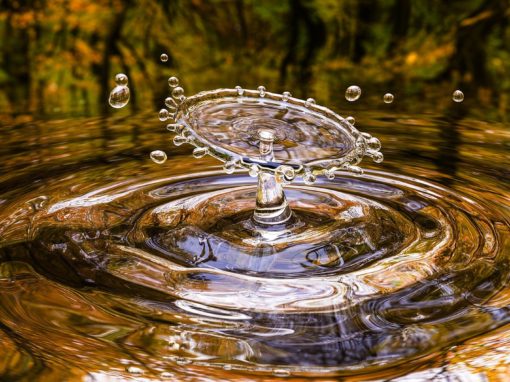 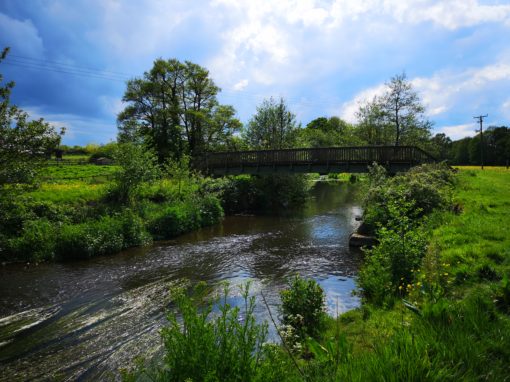 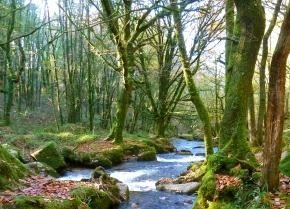 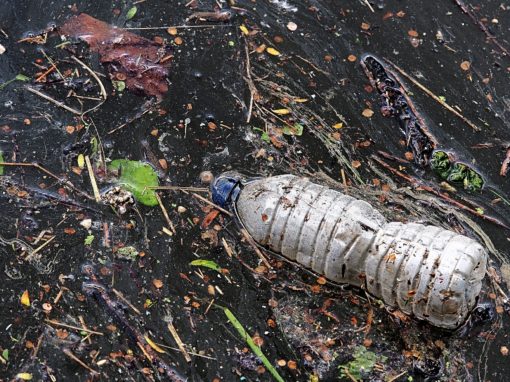 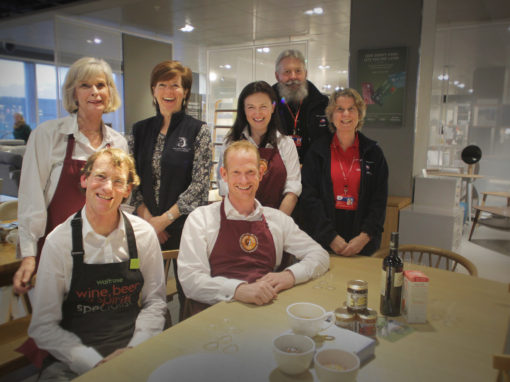 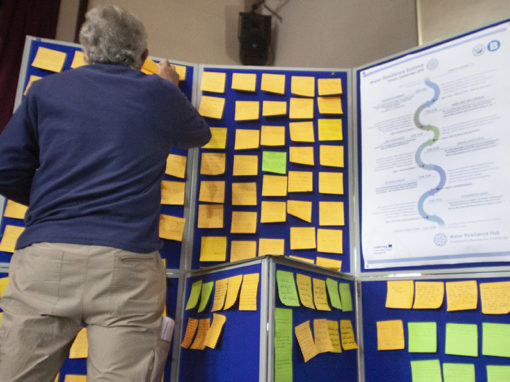 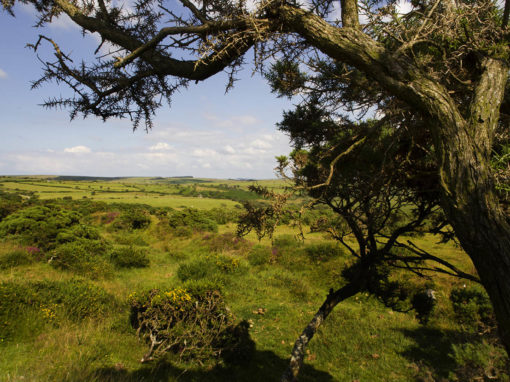 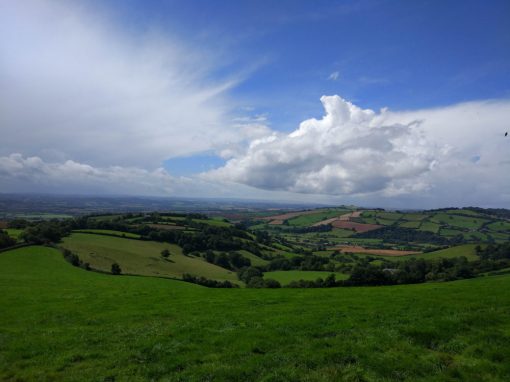 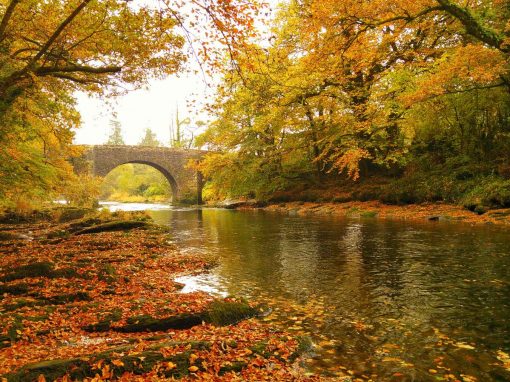 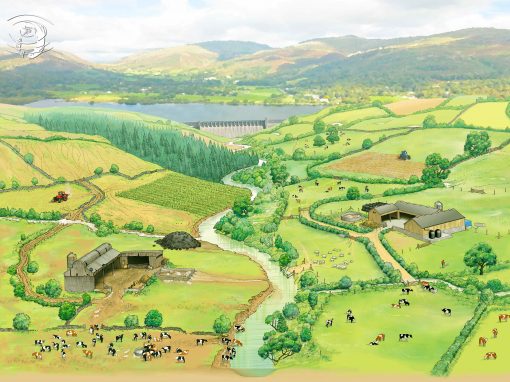 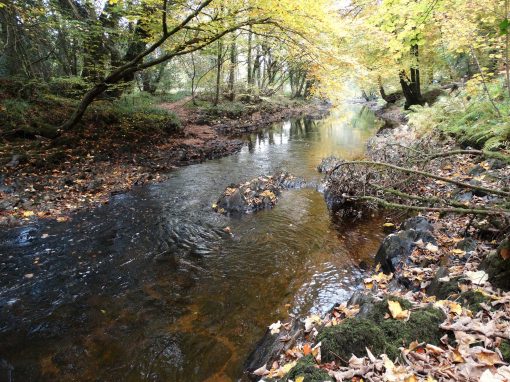 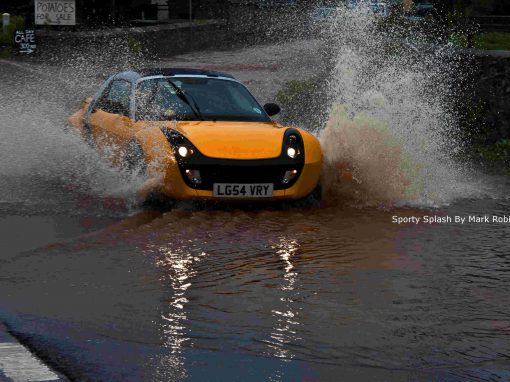 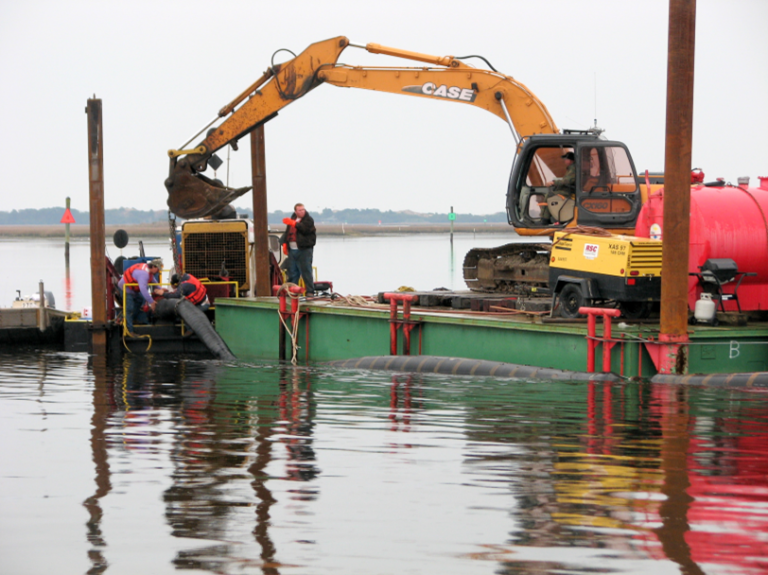 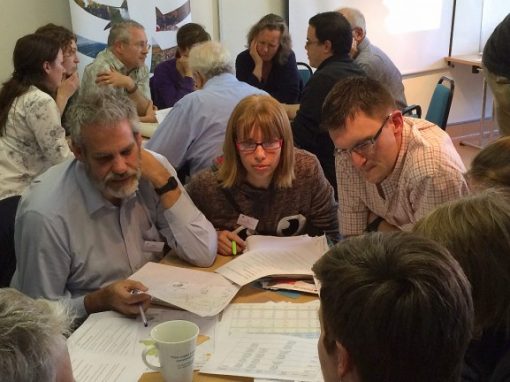 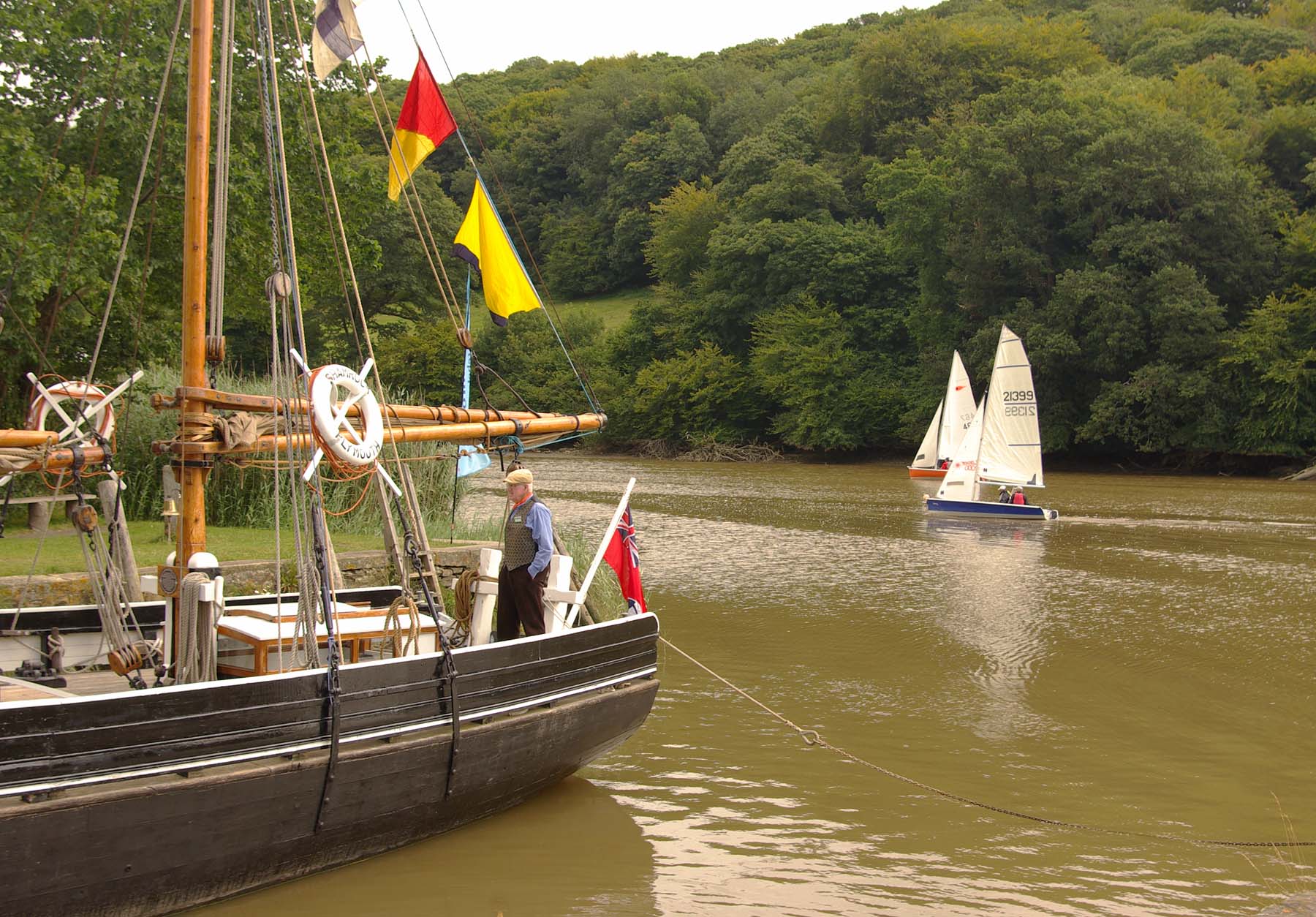