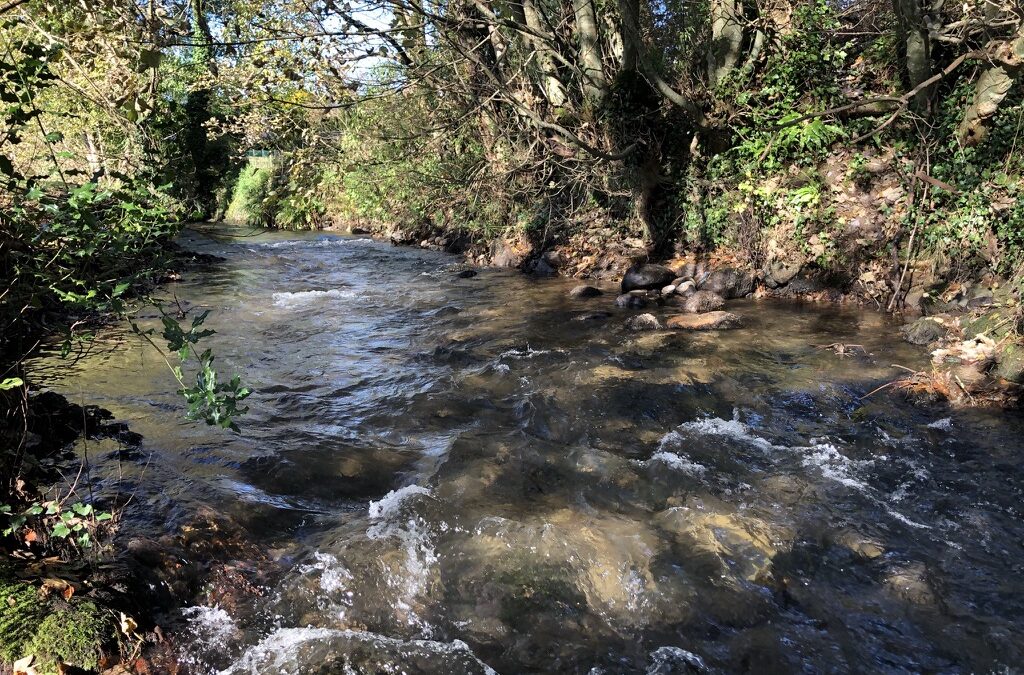 FISH can now swim more freely in the River Loveny near St Neot as we remove a manmade barrier.

Our River Operations team took out the small screen, which was trapping debris and reducing natural river movement, in October last year.

They received special consent and support from the Environment Agency to work in-river due to the potential [minimal] impact to spawning fish due to the river’s modified flow.

The work, which also enables silt to move more easily, has been funded via the EU and UK-funded Water for Growth (W4G) project and South West Water (SWW), with approval from St Neot Parish Council and assistance from Cornwall Council Land Drainage Consent Team.

Ben Gallant, team lead for our River Operations said: “We’d like to thank all our partners and the local community for their continued support with delivering environmentally beneficial work throughout this area.”

The work is part of a wider on-going programme of habitat management and creation in the Loveny catchment to support the native trout population and provide prime habitat and refuge for the salmon released from the hatchery.

All removed material has been taken from site and suitably disposed of and/or recycled.

SWW contributed towards this removal, providing additional support for the W4G project.

Through Water for Growth, Westcountry Rivers Trust is working to improve stocks of migratory fish such as salmon and seatrout in the rivers Camel and Fowey.  Funded by the European Union Structural Development Fund and in partnership with the Environment Agency, Natural England, and South West Water, it looks to:

Image shows the river after the work has been completed.