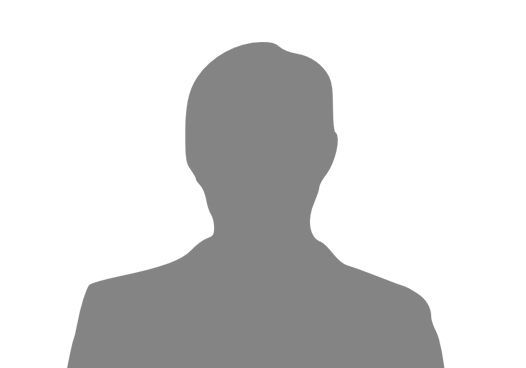 Spending nights fishing for sea trout with my dad when I was a teenager. We had some great nights on the river Fowey.

Fish were plentyful in the late 50′ early 60′.Worming and spinning was the norm thing back then. You could always depend when you saw the first bat fly you would have your first fish,it was all due to the level of light.
Salmon was my fathers thing,he would be on the river early morning and over the season he would have caught a descent amount of fish.Before anyone comments about taking fish,back in those days what you caught was eaten.

The memories I have have never left me and I can thank my Dad for that. Tell us your river stories...