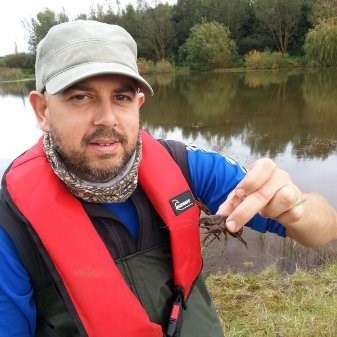 Born on the coast into a naval family, I guess you could say it was my manifest destiny for my life to evolve around water. The constant sea air, cawing of gulls and well, just simply turning my head and there was the ocean, I was a mariner-in-waiting. But it didn’t turn out like that, not really. I didn’t take it for granted but the sea was an old friend, my adventures revolved around it or in it, from rock-pooling after school, camping by the sea or simply exploring the Rame Peninsula with my friends. The truth was that I had my head turned when I started to holiday with my grandparents during the summer from the age of nine, deep in the Somerset Levels. It was here that my affection for freshwater was born. Criss-crossed with waterways, the Levels is a maze of silvery ribbons of water, full of wonder for a nine-year-old and a maze I was happy to get lost in. It was here that I was taken fishing by my Uncle, following secret paths to King Sedgemoor’s Drain where we settled to fish the slow-moving waters, watching idyllic late July days go by, hawkishly watching my float, my pulse flickering with its every twitch, striking over-enthusiastically every single time (and usually missing). 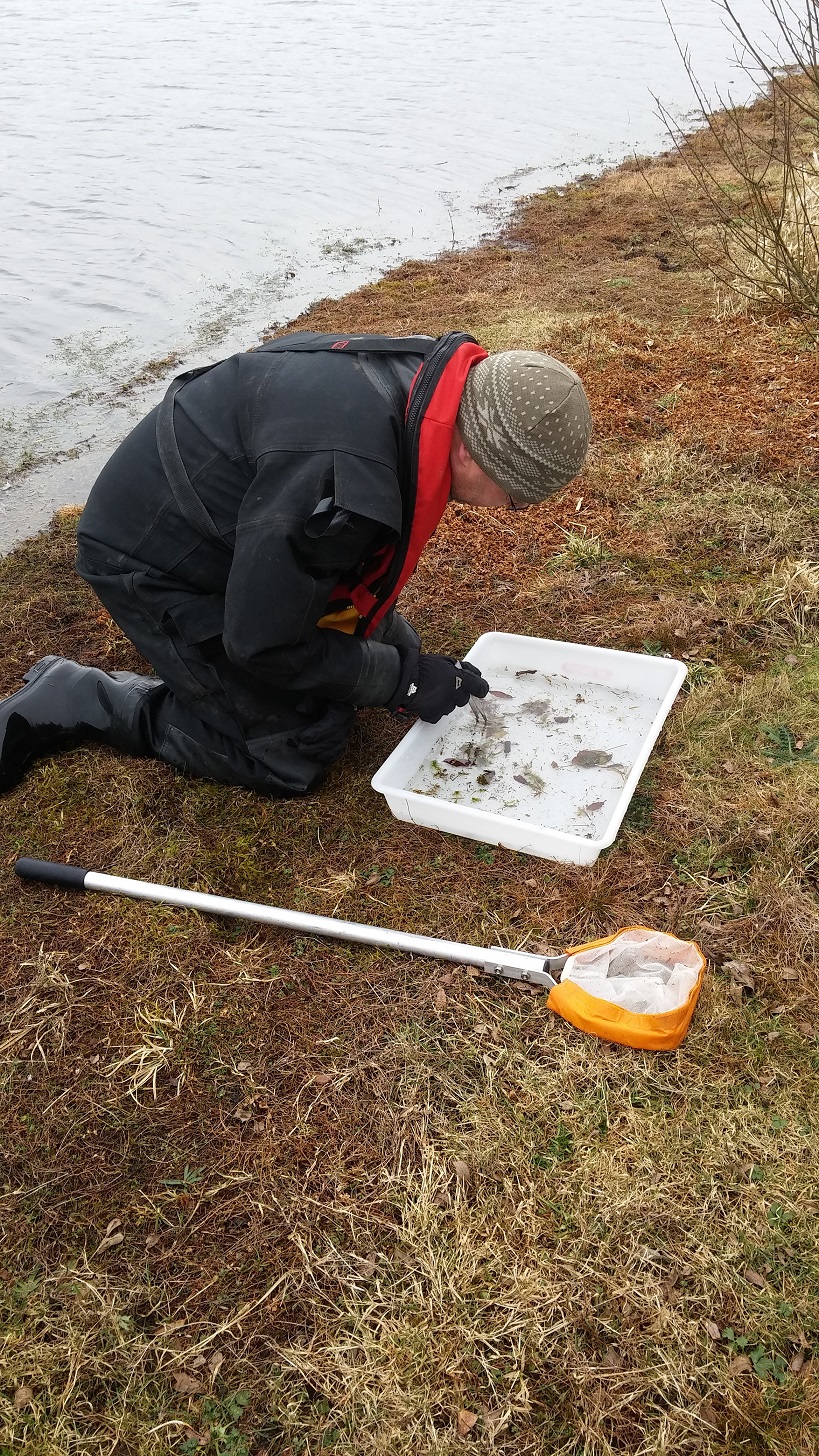 Find out more about the work of Westcountry Rivers Trust... 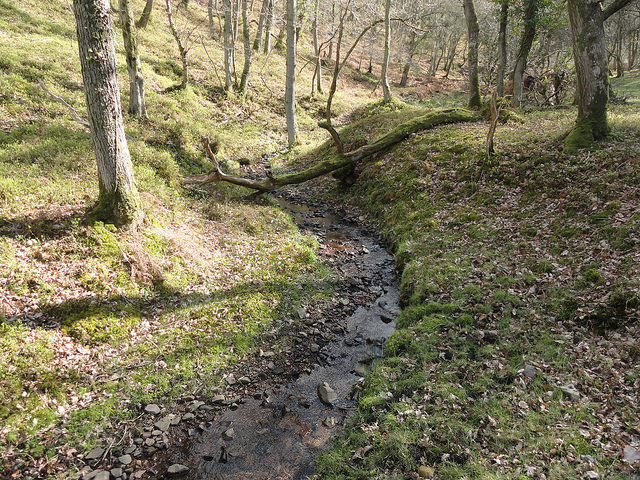 Those feelings resurfaced after I graduated from university, looking to make my way in freshwater ecology. I had the luck of helping to work on the conservation of the critically endangered White-clawed crayfish on the Culm in East Devon. Rolling down from the Blackdown Hills, the Culm chisels its way out of the countryside, leaving a clean, pebbly substrate and tree root-filled banks in its wake, perfect for crayfish. The Culm is one of the last places in Devon for the White-claws and to find one is a thrill. It’s like panning for crustacean gold, finding one of these secretive creatures was like that first, heat-stopping Roach all those years ago. However, every now and again, my enthusiasm would be rewarded with a fish, usually a silver dart of a Roach with their crimson fins like arrow feathers. And that was me lost forever, between the mercurial fish, watching the dragonflies dart impossibly across the waters, or simply just lying in my swim watching the clouds passing overhead with the sound of the reeds in breeze. Heaven.

Now, after a few more years have gone by and I still find myself returning to freshwater. After more crayfish conservation work, I now find myself with the Trust looking for more secretive invertebrate creatures. Whether its walking in the margins or zipping across the open water, these are the places where I belong. 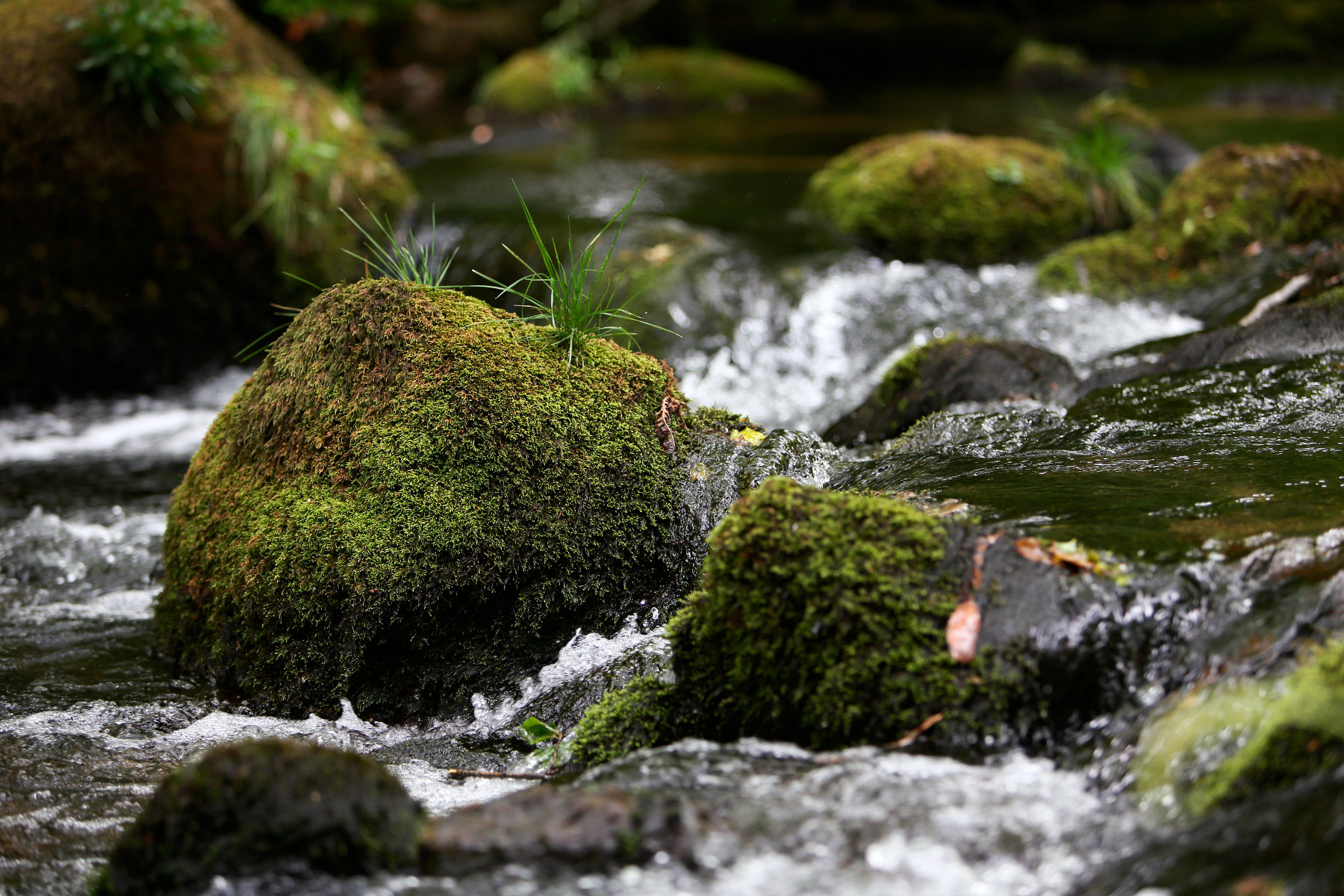