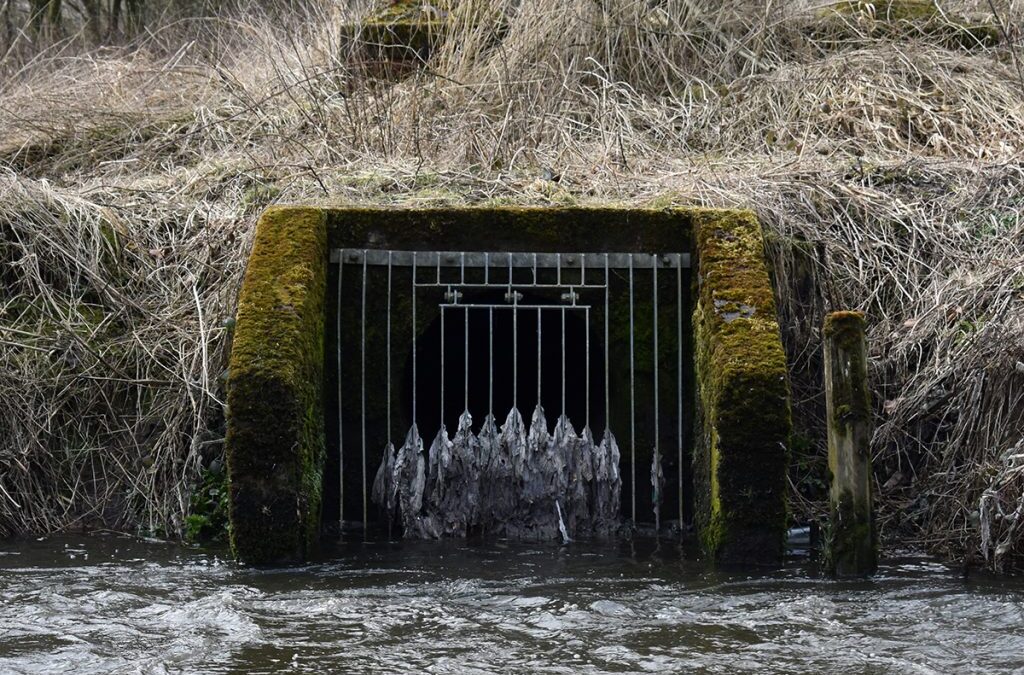 Sewage isn’t something we can wash our hands of, even if it seems hundreds of MPs may want to do so.

Last week, an amendment approved by the House of Lords to place a legal duty on water companies to reduce the harm caused by storm overflow use was stripped out of the Environment Bill by government following a vote of 265 to 202.

The Environment Bill seeks to increase reporting when spills of sewage are happening (Event Duration Monitoring) and ensure planning is in place for dealing with this through Sewage Management Plans.

The proposed amendment (45) put emphasis on water companies to ‘take all reasonable steps to ensure untreated sewage is not discharged from storm overflows’.

Our CEO Dr Laurence Couldrick explains why this vote needs to be reconsidered.

“The Defra rational for not going down this route was that current amendments are sufficient, and it would place an unknown burden on taxpayers, including astronomical quotes of up to £650 billion pounds.

“I guess MPs voted this down to stop storm overflows discharging screened sewage into rivers because the risk of sewage flooding homes is seen as worse, but we must prevent both.

“This clause would have given water companies a long-term signal to remove storm water from sewage.

“Obviously, the process of discharging storm water into the river rather than backing up sewage and flooding peoples’ homes is preferable, but neither should be acceptable in today’s world.

“The problem we face is that our sewage system dates back from the Victorian era when storm water was added to sewage to move both away from homes as quickly as possible.

“However, in the early 1800s there were 10 million people in the UK, whereas we are now 67 million people and coupled with more extreme rainfall events this system is failing us and our environment.

“In addition, the need for more parking in our towns and cities has meant many gardens have been replaced with hard surfaces that exacerbate this problem and due to these spaces being in private ownership, make this a complex multi-faceted issue.

“This seemingly intractable problem may well feel overwhelming (possibly not as large as £650 billion), but it can be managed by partnership working across society, coupled with significant investment through the wastewater system.

“By investing in Sustainable Drainage in our cities (such as green roofs and permeable parking) and disconnecting storm water from the sewage system and connecting it directly to the river, as well as managing urban flows away from sewerage we can dramatically reduce the volume of sewage to be treated.

“What is needed though is a very clear long-term message to water companies and society that the status quo is not working, and we need to protect our rivers.

“The original bill sought to give this – to give way to the seemingly sensible middle ground delays the inevitable and pushes the problem further down the line.

“Like both the climate emergency and the ecological crisis, the outlays are only going to increase as we deal with the clean-up costs of decreasing health, reduced tourism, higher drinking water treatment costs, degraded fisheries not to mention the loss of the innate value we gain from a high-quality environment.”

The Environment Bill returns to the Lords on Tuesday 26 October, and peers are expected to re-insert the measures before it goes back to the House of Commons later this week.

You can still support the call for better sewage infrastructure via https://www.theriverstrust.org/take-action/write-to-your-mp

Follw the Environment Bill via https://bills.parliament.uk/bills/2593

View the amendment After Clause 78 on page 6 at https://bills.parliament.uk/publications/43109/documents/802