Generally thought of as lucky birds, to hear the call of a kingfisher is supposed to be an omen of imminent success. Now, I don’t know about that, but to hear a call does mean that you are close to spotting that elusive flash of electric blue you will remember for a lifetime.

Having worked with rivers and grown up in the countryside, I am almost ashamed to admit that I haven’t actually seen one. Determined to remedy this, I have delved into the kingfisher’s world and discovered a fascinating, flashy, but determined survivor.  Kingfishers are solitary birds whose territory can extend over 5km. This, together with their shy nature means that these birds only show themselves to the quietest of river ramblers. However, beneath their shy exterior lies a tough little bird that dominates the food chain. 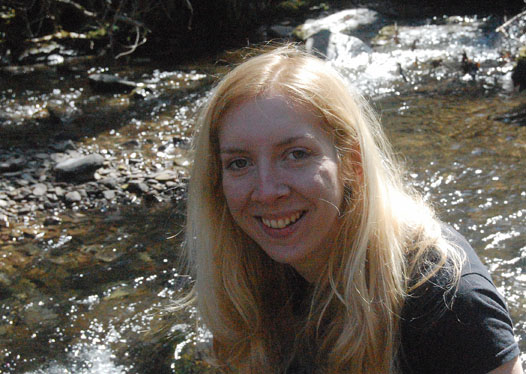 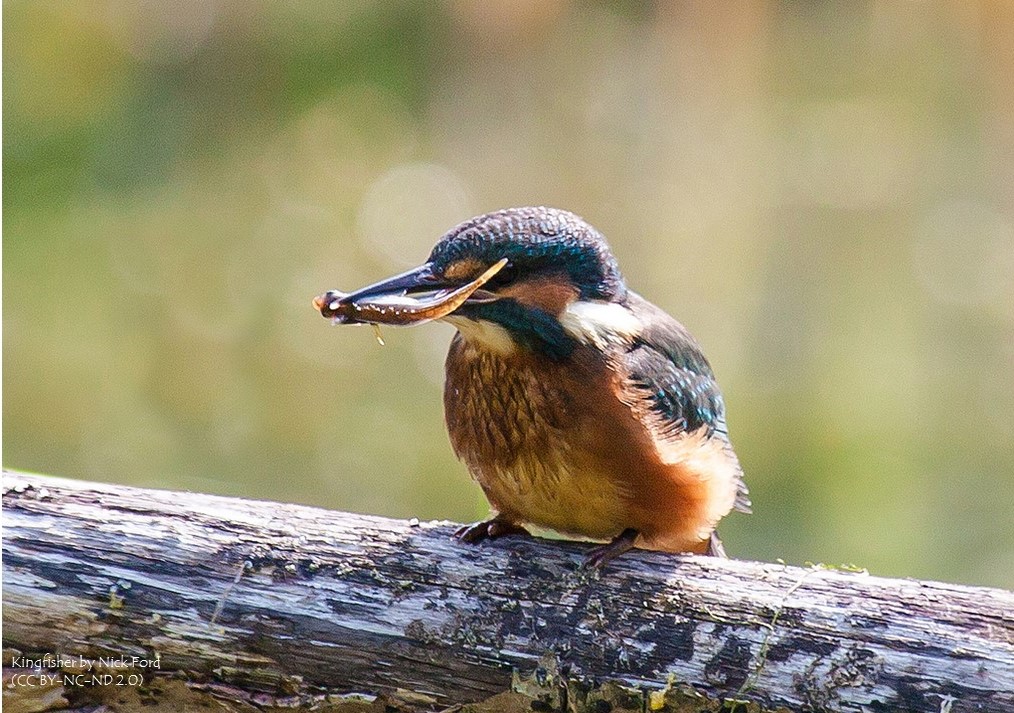 Kingfishers are always on the hunt for food, so staking out potential hunting grounds seems to be the logical place to start. Feeding predominantly on small fish, kingfishers hunt by sitting completely still on a branch over shallow waters before homing in on their unsuspecting prey. When time are hard, kingfishers will also predate upon aquatic invertebrates that can be found in the river gravels. Kingfishers need just the right environment in order to survive, which can lead to some ferocious battles over territory as habitats become degraded and good nesting and feeding sites become harder to find.

The work we do here at WRT has both direct and indirect benefits for these tough little birds. Restoring fish habitats allows for a plentiful supply of food as well as the riparian work we do providing shelter and nesting sites.

Removing pollutants from the river not only helps the fish but prevents animals higher up the food chain from dying out. Diffuse pollution within the catchment has been cited as the main reason for the steady decline in kingfisher numbers since the 1970s. All these improvements open up habitats and allow these magical creatures to return to the rivers where they belong. This decline has led to the kingfisher becoming protected under Schedule 1 status under the Wildlife and Countryside Act 1981. This means it is an offense to harm or disturb kingfishers, particularly close to their nesting sites. Something to keep in mind when out on the river bank.

Comment below if you have any tips to help me track down this elusive bird!