The River Camel is an important catchment which runs from the source on Bodmin Moor to the north Cornish coast, and its tributaries cover varied and valued habitats. It is notable for a number of species such as Otter, Atlantic Salmon and Bullhead which has led to Special Area of Conservation (SAC) and Site of Special Scientific Interest (SSSI) status across a large percentage of its length. Due to the conservation status, the catchment is of great interest to Natural England (NE) in its role to protect and preserve species and habitats, and to encourage farmers and landowners to play a role in its protection also – either statutory requirements such as closely managed operations within SSSIs or through uptake of Agri-Environment Schemes such as Higher Level Stewardship (HLS).

Invasive Non Native Species (INNS) pose a threat to some of our most valued habitats across the UK, this threat has become a reality in recent decades due to increased levels of population and mobility which means it is easier in general for species – be they animal or plant – to spread more rapidly. INNS seize opportunities and exploit these to gain a foothold, ultimately becoming a dominant force

One of the biggest problems has been awareness of the problem INNS present and the ability to either motivate or afford the interventions required at the earliest possible stage. To this end, there are pockets of INNS within the Camel catchment – We have been working on the INNS issue for several years as part of a holistic approach to improve river and riparian habitats. On the River Camel INNS work began here in 2004 and has continued in one form of project or another for WRT ever since, subject to funding, and working with Natural England in partnership for all of this time. Each year the same 80km of river bank is targeted for INNS clearance, and every year there is a 30 – 100% reduction seen. 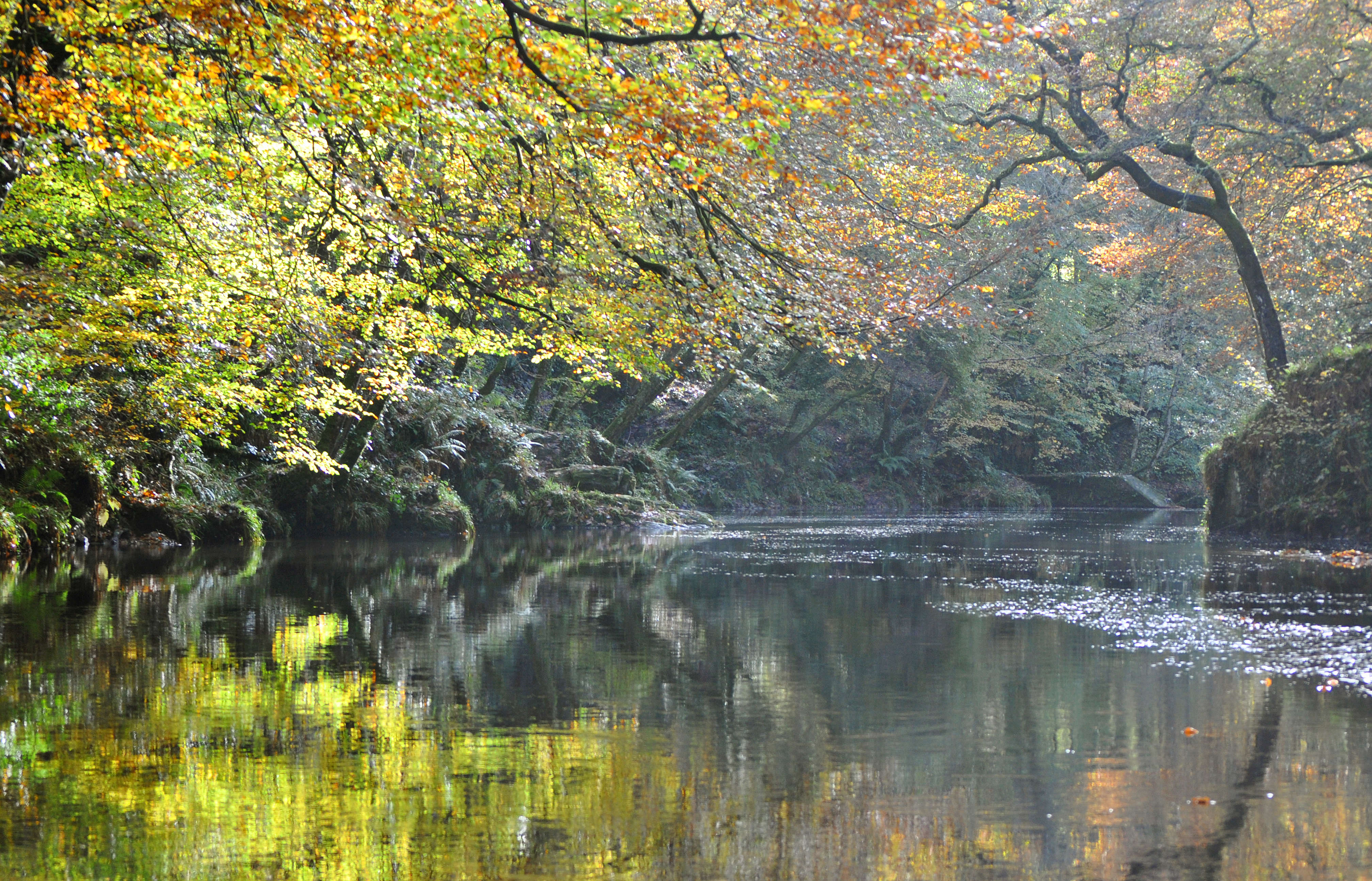 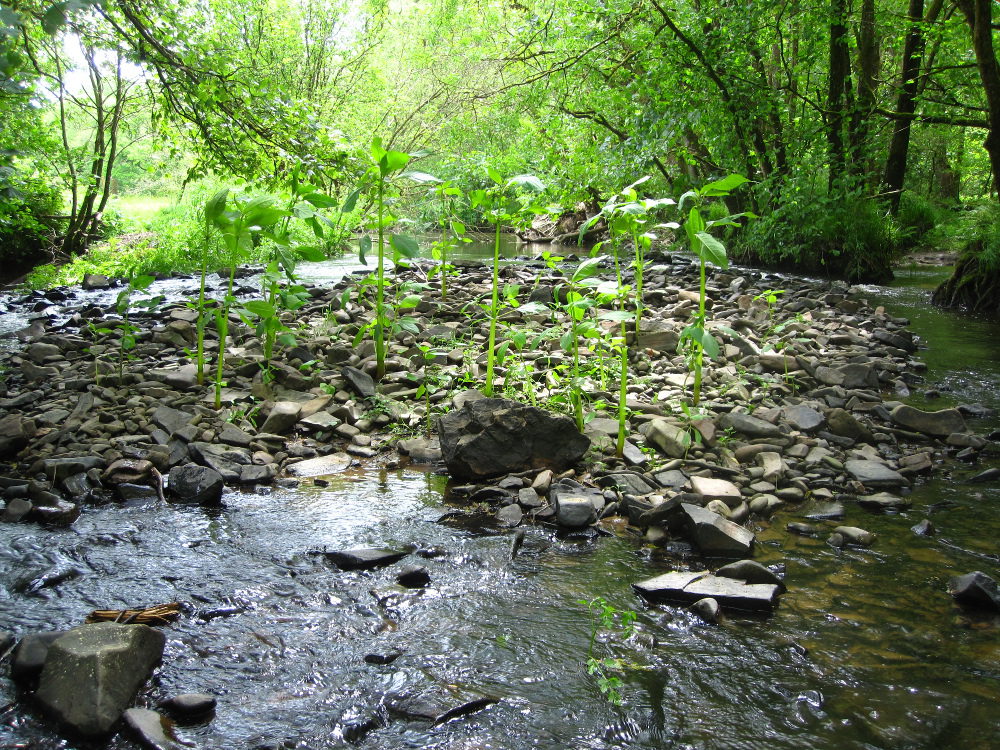