Queen honours founder of our charity and the river movement 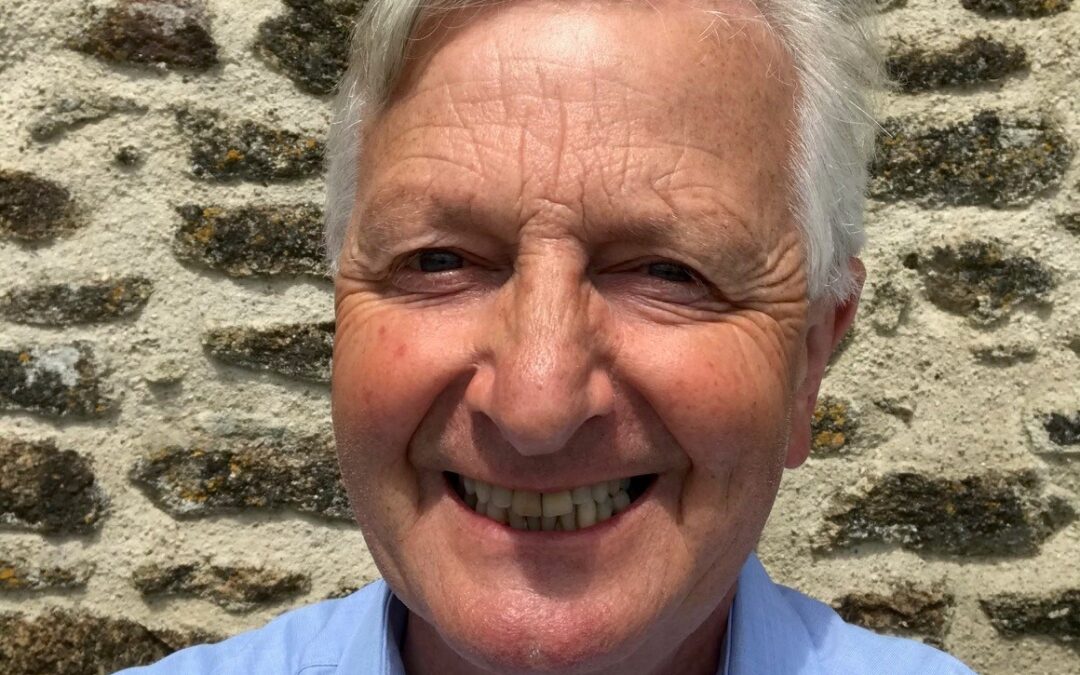 THE QUEEN has awarded one of our founders an OBE in her Birthday Honours.

Arlin Rickard, a smallholder on Bodmin Moor, was instrumental in setting up the trust in 1994 before leading The Rivers Trust (formerly the Association of Rivers Trusts) for 15 years.

He said: “I am both thrilled and humbled to receive this wonderful award.

“It’s testament to the high regard in which the Rivers Trust movement is now held and a tribute to the extraordinary work of our amazing team, volunteers and supporters.

“I am very grateful and incredibly proud of all that has been achieved.”

Starting with just a handful of passionate but concerned individuals, including the poet Ted Hughes and other keen anglers, Arlin worked with them to secure charitable status for Trust, with a strong emphasis on the ecosystem approach to managing rivers, combining the best possible science with on-the-ground delivery.

He worked closely with Ian Gregg, owner of high street bakers Greggs, who was instrumental in the formation of the Association of Rivers Trusts and remains the President of The Rivers Trust to this day.

The charity now has a team of more than 60 from support staff to farm advisors and data specialists to scientists who all help to restore and protect the region’s rivers and their catchment areas for the benefit of people and wildlife.

Our CEO Dr Laurence Couldrick said: “From the time when Arlin became the Westcountry Rivers Trust’s (and river movement’s) first employee, after months of working as a dedicated volunteer and setting up our headquarters in his home, he has continued to share his abundant passion for looking after our rivers and all they support.

“From all at the Trust here in the Westcountry, congratulations – an honour most deserved.”

Arlin stepped down as Chief Executive of The Rivers Trust in September 2019. He remains as a senior policy advisor on a part time basis and continues to chair the Catchment Based Approach National Support Group, which oversees the 105 Catchment Partnerships set up since 2011 to bring together a coalition of organisations with the willingness and ability to revive rivers.

Mark Lloyd, CEO at The Rivers Trust, added that Arlin is “one of a kind and our rivers are very lucky to have had him fighting on their behalf for nearly 30 years”.

Find out more about our charity’s beginnings via wrt.org.uk/the-westcountry-rivers-trust-story/