Welcome to our new electrofishing intern 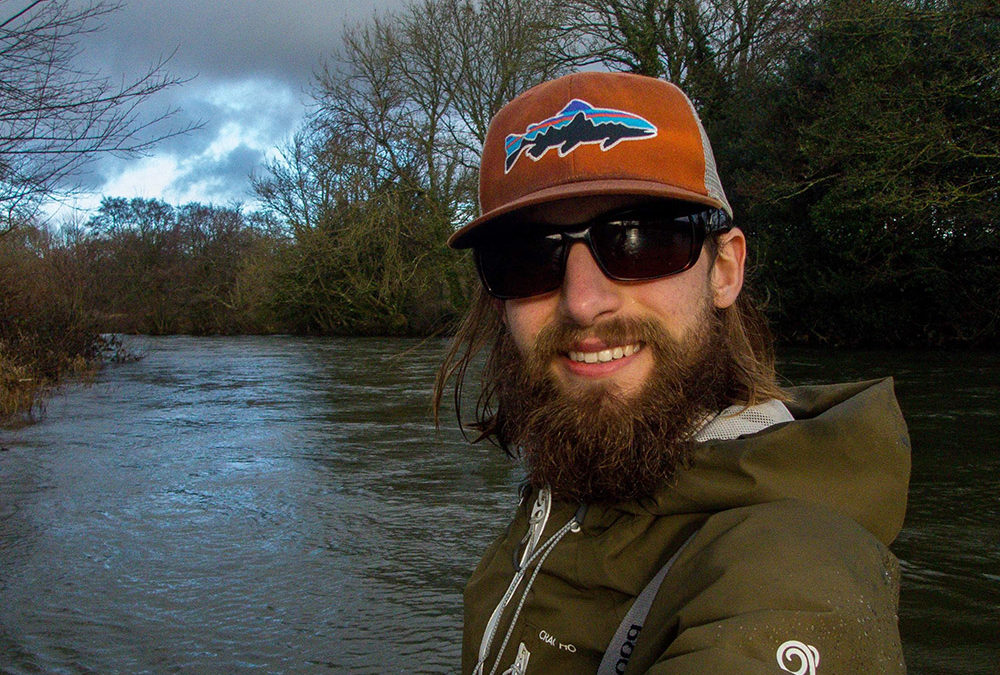 Dan Osmond has joined us as an electrofishing intern.

He tells us more about why he wanted to be involved.

“I first heard about Westcountry Rivers Trust (WRT) from Sam Baycock who was on the electrofishing internship in 2017. I started my Zoology program at the same time as he was finishing his Environmental Sciences degree.

“It sounded like a great organisation, so I looked at the WRT website and related media to find out more. After a couple of years of exchanging occasional emails with the team, I finally got myself on-board.

“During the last year, I’ve been undertaking a MSc with Dr Karl Wotton at the University of Exeter. I have been looking at applications of eDNA surveys in the conservation of freshwater migratory fish, in particular lampreys. This has made me acutely aware of the number of threats facing our freshwater ecosystems, which are suggested to be the most threatened ecosystem globally. I’m keen to get stuck in with efforts to conserve such awesome jewels of nature.

“I’m currently based in Mawnan Smith, Cornwall, but will be travelling across the South West during my internship.

“Later this year I’ll be moving to Exeter to start a PhD program with Dr Jamie Stevens, investigating genetic adaptation in brown trout populations to heavy metal pollution, a footprint of the once ubiquitous mining industry in the South West.”

We are pleased to have Dan assisting with our electrofishing surveys.