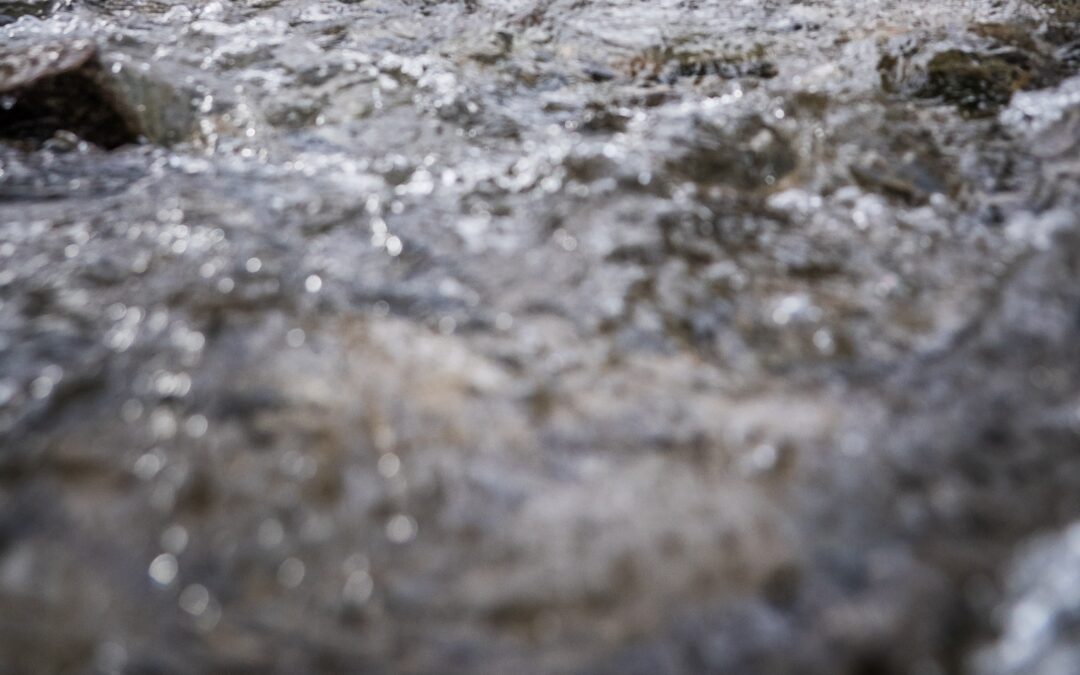 We are saddened by this week’s pollution incident in the River Inny, Cornwall, in which hundreds of fish have died.

According to a Cornwall Live report, The Environment Agency (EA) discovered several dead fish during a routine monitoring visit on 4 August, with a later same-day assessment discovering at least 200 dead bullheads and a small number of trout. An EA spokesperson stated that when EA officers returned on 5 August, they found up to 300 more dead fish.

The EA is now investigating the cause and potential sources of pollution. We trust this investigation will clarify the situation quickly but despite any post-event findings, the loser, again, is river health and wildlife.

The fuller story can be found at: https://www.cornwalllive.com/news/cornwall-news/investigation-launched-after-500-fish-5750592